What do a sniper and a car painter have in common? 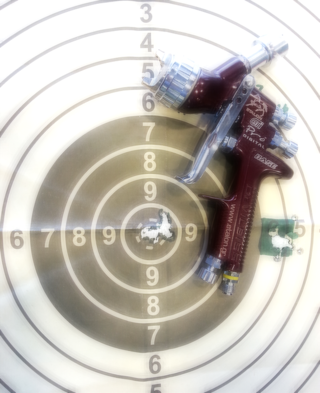 I have to
admit, I like comparing things which are not meant to be compared just for fun.
So, after the blog post “4 things a car painter and a doctor have in common?”,
have a look on what the most skilled killer has in common with a peaceful (well
I suppose in most cases) bodyshop guy. I spent almost five years in the army,
so both professions are very close to me. 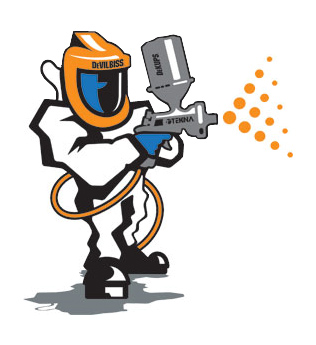 1.      1.
Both
professionals need an essential tool for their job to be “executed”-  they need a gun! Not just any gun, but a top
gun! Actually, the better the gun, the quicker the job will be done; less paint
will be sprayed, fewer bullets will be shot. 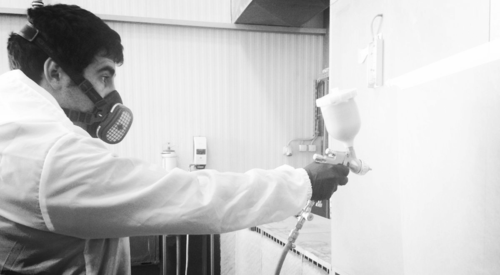 2. Whether
it is a sniper’s rifle or HVLP spray gun, both tools need regular calibration. To
keep equipment ready for action is crucial. Intensive spraying will inevitably
cause fan’s pattern deterioration, while frequent shooting interferes with
rifle’s settings. 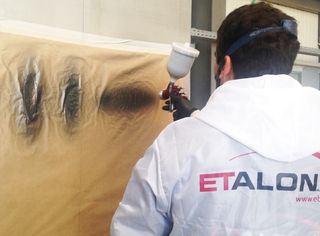 3.      3.
Ambient
environment parameters like humidity and temperature affect the gun’s
performance. A good sniper must know the current humidity, temperature and wind
speed, because those affect bullet’s trajectory. While a good car painter must
also set his spray gun, according to the weather conditions (it is called
“Intelligent atomisation”). For example, with high humidity, the atmosphere
slows the drying time of paint, and higher flow air cup (HVLP ) is better to be
used. While, as the temperature increases, drying times of coatings speed up,
so smaller nozzles are preferred for decrease paint flow. 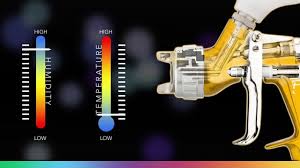 4.      4.
If
you ask a NAVY SEAL, what is the most important thing before and after the
operation, he would probably reply: taking care of his gun is an absolute
priority. Similarly, car sprayer will spend enough time to keep his favorite
Devilbiss or SATA (or any other brand) gun clean and shiny. 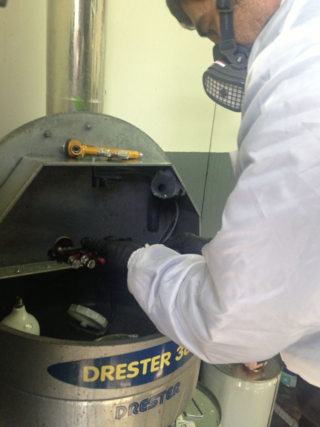 5.
5. It
is not a secret that the best collision repair job is the one, which is not
visible, as if no repair was done what so ever. Alike, a sniper will leave no
traces on his ambush. No traces, no shells, absolutely nothing.

Despite the
similarities, I have to admit that there is one big difference between a sniper
and a car painter: the first is trained to kill, while the second is trained to
save…even if he just saves your car’s look 🙂 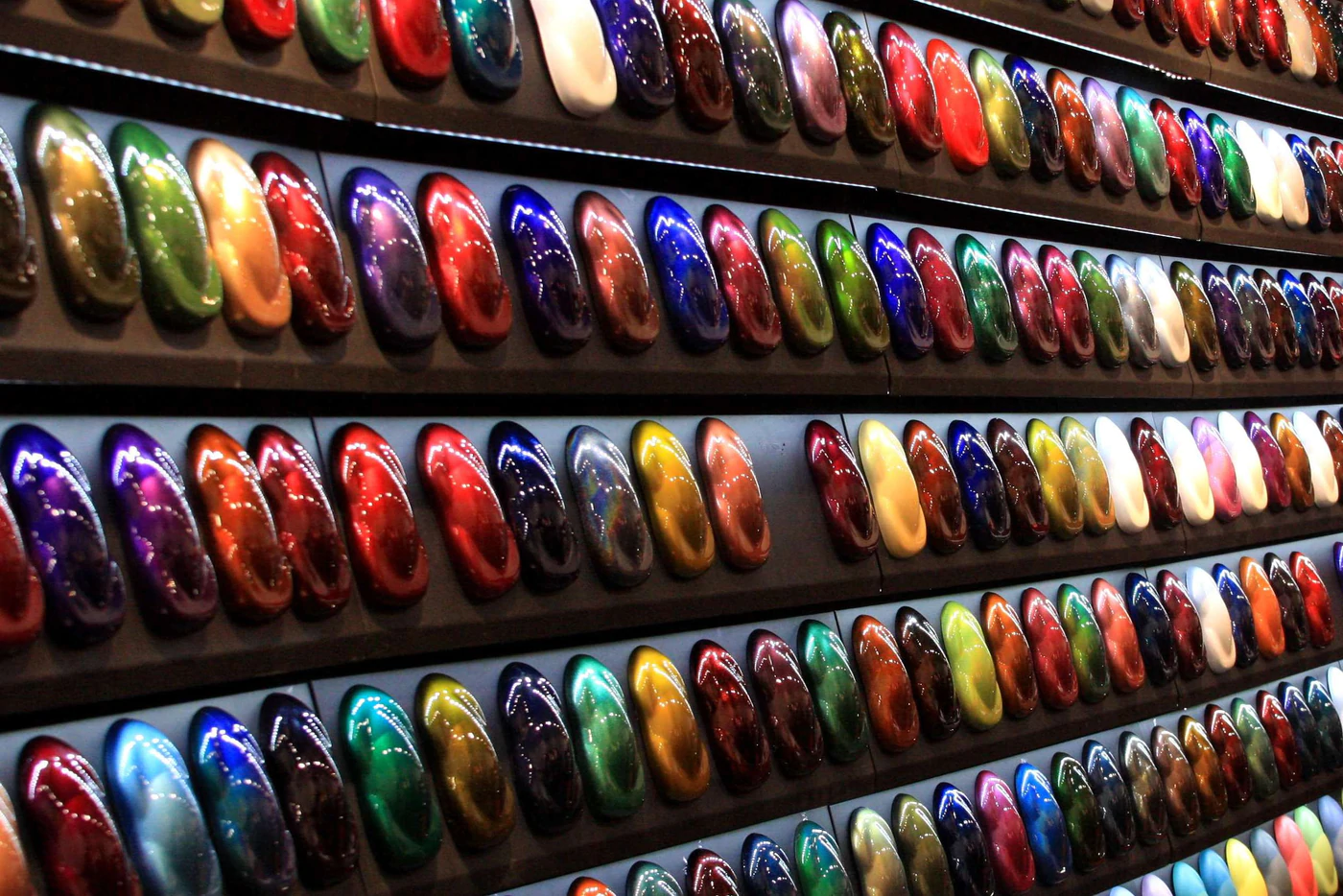 What to consider before choosing paint brand for your bodyshop? 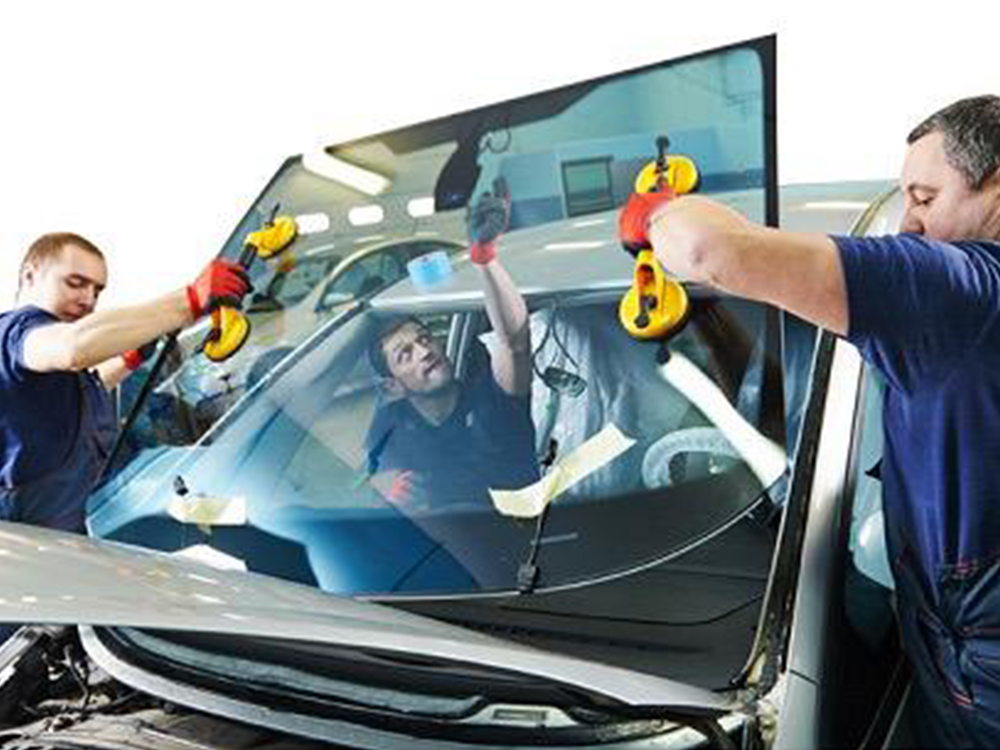 Tip 5. How to increase your body shop revenue by replacing or repairing windscreens.

In this post I want to talk about another useful service, which a body shop craftsman could offer to their…
Read more
We use cookies on our website to give you the most relevant experience by remembering your preferences and repeat visits. By clicking “Accept All”, you consent to the use of ALL the cookies. However, you may visit "Cookie Settings" to provide a controlled consent.
Cookie SettingsAccept All
Manage consent

This website uses cookies to improve your experience while you navigate through the website. Out of these, the cookies that are categorized as necessary are stored on your browser as they are essential for the working of basic functionalities of the website. We also use third-party cookies that help us analyze and understand how you use this website. These cookies will be stored in your browser only with your consent. You also have the option to opt-out of these cookies. But opting out of some of these cookies may affect your browsing experience.
Necessary Always Enabled
Necessary cookies are absolutely essential for the website to function properly. This category only includes cookies that ensures basic functionalities and security features of the website. These cookies do not store any personal information.
Non-necessary
Any cookies that may not be particularly necessary for the website to function and is used specifically to collect user personal data via analytics, ads, other embedded contents are termed as non-necessary cookies. It is mandatory to procure user consent prior to running these cookies on your website.
SAVE & ACCEPT
info@atwa.gr